Two major searches are continuing in Great Smoky Mountains National Park – one for Derek Leuking, missing since March 15th, and the other for Michael Cocchini, whose abandoned car was found on Tuesday: 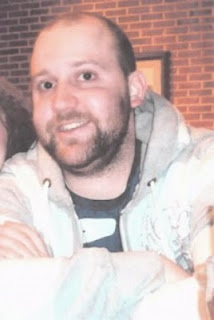 Leuking Search – The park had approximately 60 people and three dog teams assigned to the search yesterday. They were organized into 14 search teams and combed areas off of trails that surround the Newfound Gap Parking Area where Lueking’s car was found on Saturday, March 17th. Trail search teams explored all areas along the trail where it would appear relatively easy to get off the trail and into the woods. Once off-trail, the teams look for tracks or clues that anybody had passed that way, then continue into the woods until they reach a point where it is either unsafe to continue or they reach a barrier, such as a rhododendron thicket, where Leuking could not have gone without leaving evidence of his passage. Other teams followed up on a possible sighting report along Newfound Gap Road, where Leuking may have entered the woods. 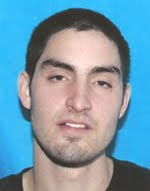 So far, no sign of either man has been found.


Jeff
HikingintheSmokys.com
Posted by The Smoky Mountain Hiker at 8:31 AM